Amid reports of being bedridden, pictures and a video of a hale and hearty Kennedy Agyapong have surfaced online.

The Assin Central Member of Parliament had been reported to have been struck by an ailment that has rendered him indisposed as he reportedly underwent treatment in the United States of America.

Kennedy Agyapong’s absence on media platforms and continued stay in the United States birthed reports of ill-health with some going as far as alleging that he was down with stroke.

His failure to show up in Parliament after the house resumed has added to the speculations over his prolonged stay in the United States.

Those rumors have been deepened through statements by media personality Afia Schwarzenegger who in a social media post requested prayers and support for the politician.

Furthering the narrative is Pastor Kumchacha who has promised to ‘remember Kennedy Agyapong in prayers’.

But as the rumors continue to thrive, pictures and a video of Kennedy Agyapong engaging with some Ghanaians in the United States have popped up on social media.

A source close to the business mogul tells GhanaWeb that the materials are recent pictures and videos of the MP and also denied reports that he is down with a stroke.

According to the source, Kennedy Agyapong went for a routine medical check in the US and has been engaged in other important assignments.

Kennedy Agyapong, it will be recalled is facing contempt charges following certain statements he made against colleague MP for Tamale South, Alhassan Suhuyini.

He is also involved in a defamation case with investigative journalist Anas Aremeyaw Anas.

Watch the video and pictures below 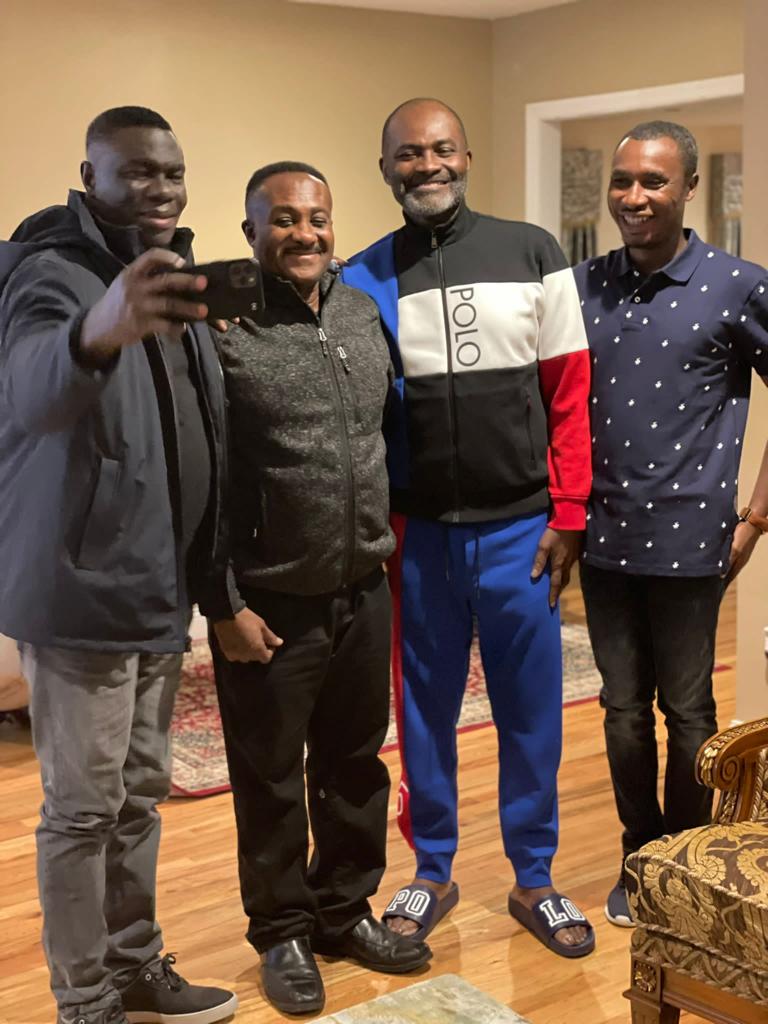