TotalEnergies, the title sponsor of the AFCON 2021, delivered the renowned African Cup of Nations trophy to Ghana’s Kotoka International Airport on Tuesday night.

At the Kotoka International Airport, a short but colorful ceremony was held to receive the Trophy, which arrived just before midnight.

The Deputy Minister for Youth and Sports, Evans Opoku Bobie, the President of the GFA, Kurt Okraku, the Sales and Marketing Manager of TotalEnergies, were among the dignitaries who attended the occasion. Lauren Guye, Stephen Appiah, former captain of the Black Stars, was joined by other former players such as Derek Boateng, Sam Johnson, and current assistant coach Maxwell Konadu the current assistant coach.

Since July 2016, TotalEnergies has been a significant partner of the Confederation of African Football (CAF), the continent’s governing organization for football. The TotalEnergies group has signed on as title sponsor of 10 events, including the African Cup of Nations, which has been renamed the TotalEnergies AFCON for the occasion.

TotalEnergies has launched the “TotalEnergies Football Together” campaign to bring fans together, celebrate, and share their enthusiasm for football on the continent, based on football’s strong unifying and universal power.

The trophy toured some TotalEnergies stations in Accra to allow fans to snap selfies with it and participate in activities with former Black Stars captain Stephen Appiah. 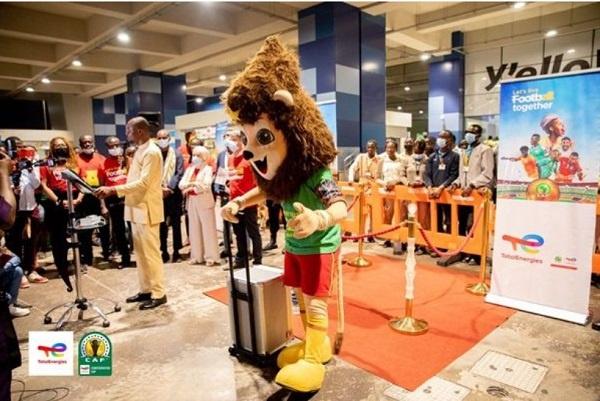 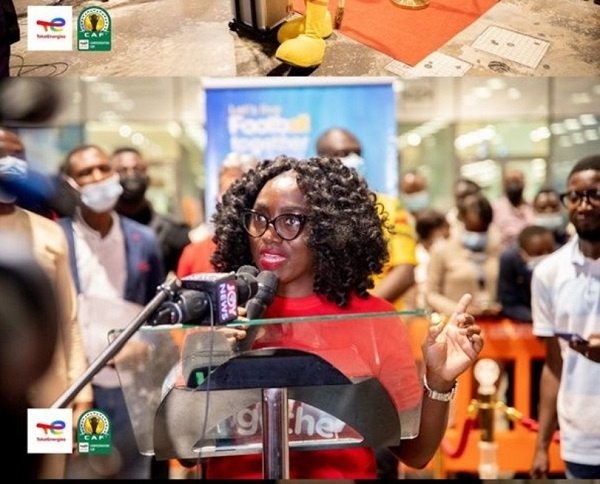 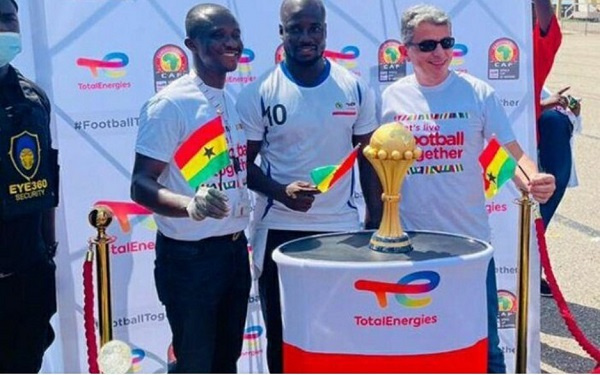 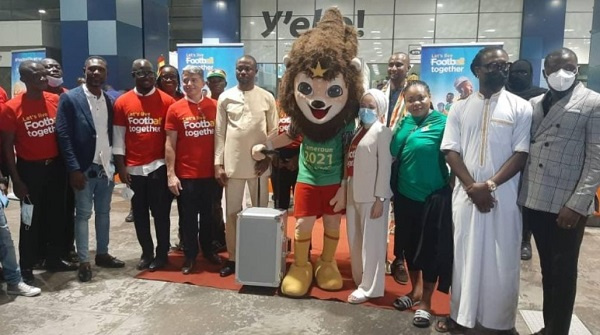 Re: Daniel Ofori vs Ecobank and others