The Vodafone 64th Asantehene Open Golf Championship has kicked off with a ceremonial tee-off at the Royal Golf Club in Kumasi, on Friday 22nd, October 2021. The three-day event, which is the official open golf tournament of His Royal Majesty, Otumfuo Osei Tutu II, will bring together selected high-profile golfers across the country to compete in age-related categories.

His Royal Majesty Otumfuo Osei-Tutu II, the Chief Executive Officer of Vodafone Ghana, Patricia Obo-Nai, and other dignitaries, including government officials, corporate executives, business leaders, as well as professional and amateur golfers across the country and the sub-region, participated in the majestic ceremonial tee-off.

Speaking ahead of the event, Patricia Obo-Nai, Chief Executive of Vodafone Ghana, expressed Vodafone’s commitment to supporting the advancement and development of Asanteman.

“We are excited to be associated with the Otumfuo at 64th Golf Tournament. We have had a fruitful relationship with His Majesty, Otumfuo Osei Tutu II, and the entire people of Asanteman for all these years and we deem this a great privilege. Our partnership is in its fifth year and we are excited that our various initiatives have had a great impact on the lives of the people within this region.”

Vodafone has outlined various socially impactful initiatives, including Healthfest, a free health screening activity for residents in Asokore Mampong; a digital education awareness campaign in various schools under its Instant Schools umbrella; a clean-up and donation exercise at the Agogo Hospital.

The telecommunications giant, led by its senior management team, will also be visiting, engaging and rewarding customers within the region. The various customer rewards include dinner at the Golden Tulip Hotel with key and loyal customers; and special discounts at selected restaurants and pubs for customers who use Vodafone Cash.

The enterprise arm of Vodafone, Vodafone Business, will also run a number of activations in a number of locations to introduce small and medium businesses to the number one SME product, Too Much Business, while helping them establish their brands online with Your Business Online. 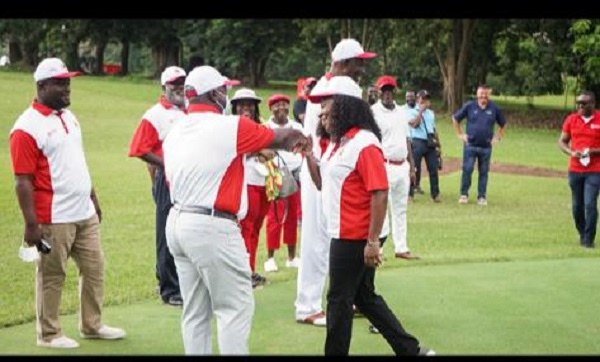 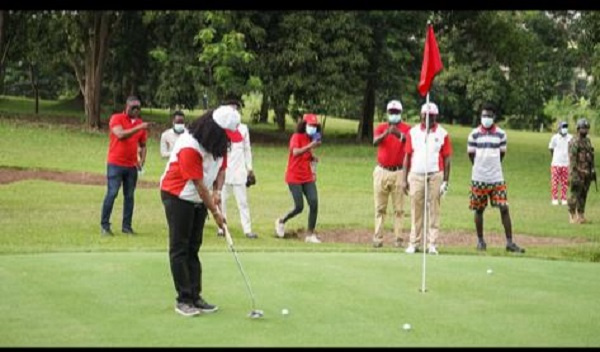 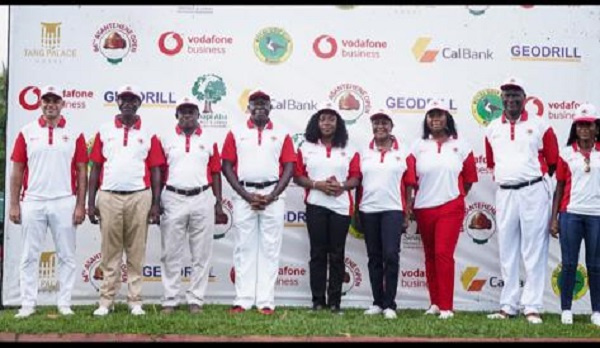 2022 Budget: Call 1000 press conferences if you like – Sam George to Majority

Ex-convict standing trial for robbery arrested in another operation